Akkar Women and Participation in Local Development Through Concrete Micro-Projects 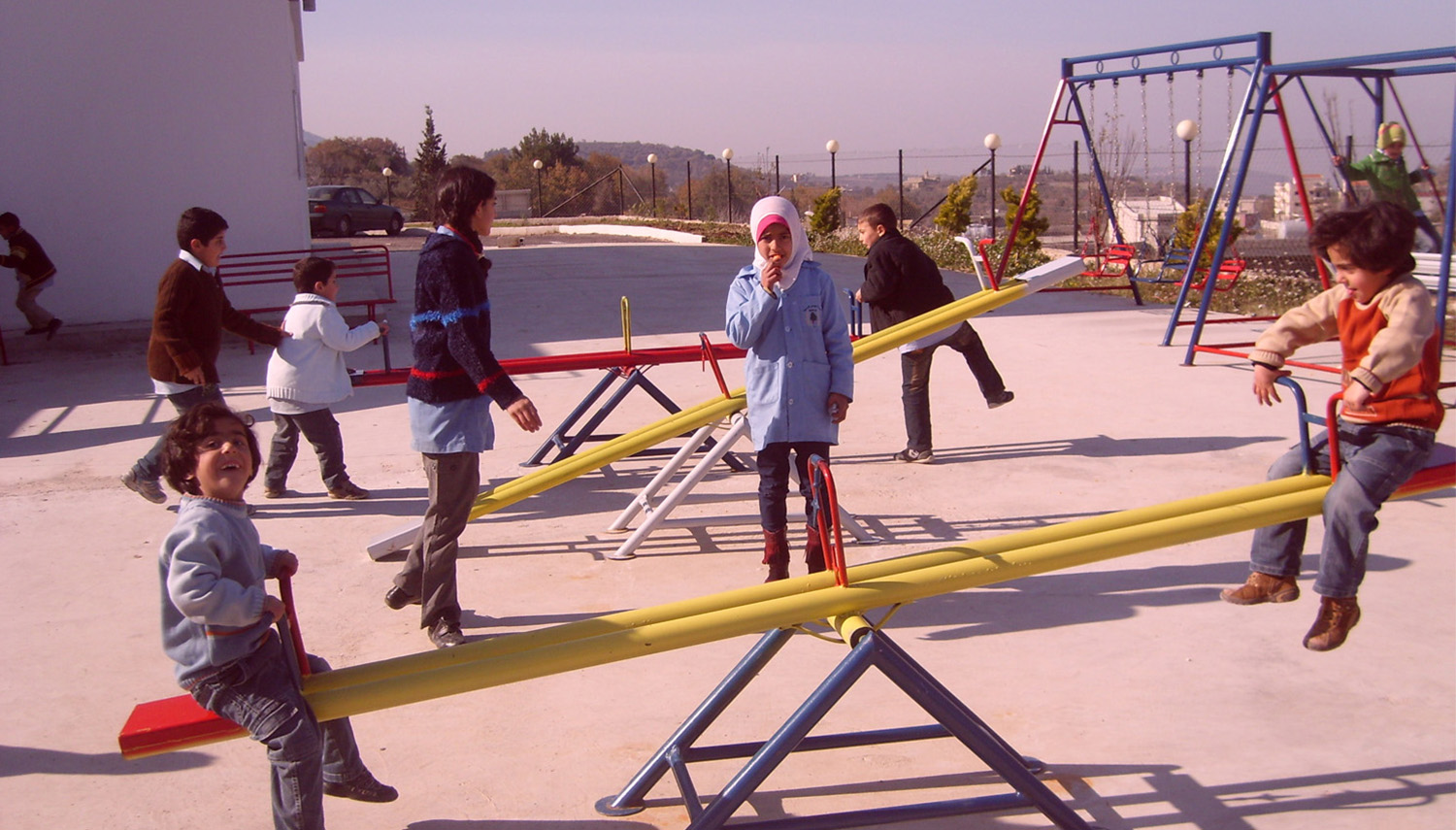 Akkar Women and Participation in Local Development Through Concrete Micro-Projects

Beneficiaries: Around 130 women from 13 committees as well as, either directly or indirectly, the entire population of the villages, which represents more than 50,000 persons.

These initiatives aimed to strengthen women’s committees in 13 Akkar villages by providing them with a modest budget to implement a micro-project in their village, in line with priority axes previously defined, and giving women the chance to contribute to the development of their community and to build solid relationships with municipalities and other key local stakeholders.

– Design of micro-projects by women committees in the framework of five technical workshops,
– Establishment of joint steering committees composed of representatives from municipalities, women’s committees, and Mada,
– Implementation by the women’s committees of the micro-projects with the support of a steering committee,
– Micro-projects consisted of the creation of environmental and cultural clubs, organizing activities for children, a public library, and arrangement of public spaces such as gardens, picnic areas, natural springs, village entrances, and equipment on public schools with playgrounds.