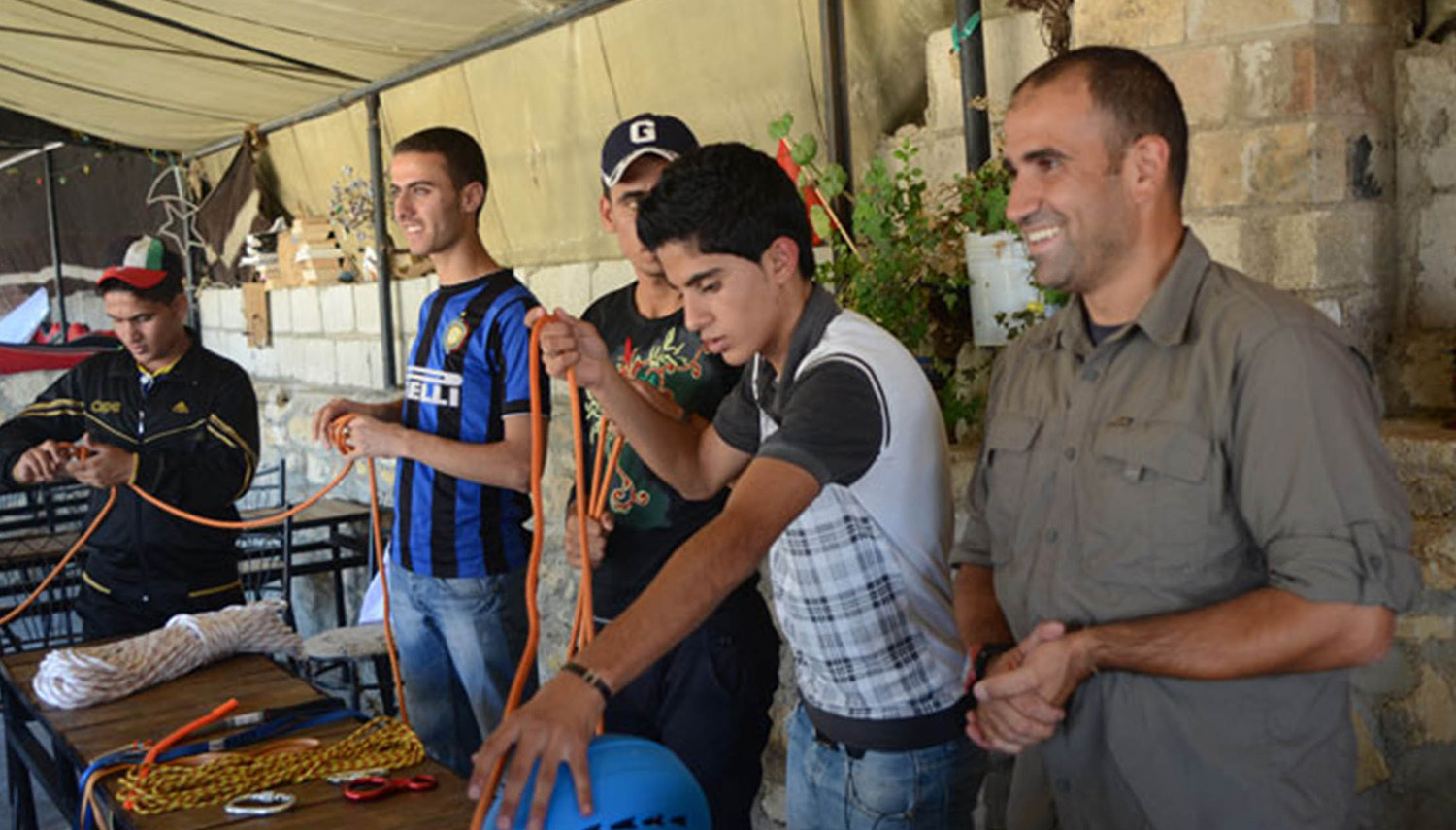 Beneficiaries: Eco-lodges in Mashreq and the populations of these villages, key tourism stakeholders and tourists in general

Since 2007, Mada has been a member of a Mediterranean network (AREMDT) for responsible and solidarity tourism consisting of several countries including France, Morocco, Jordan, Palestine, Syria and Lebanon. The AREMDT network aims towards the common objectives of engaging tourism stakeholders in a process of professionalization of their activities, and of initiating national networks that would bring together different actors in a spirit of solidarity. This network allows its members to share and exchange information, tourists and training workshops. Mada is the Middle East network coordinator.

The Syrian conflict has somewhat disrupted the AREMDT approach in Mashreq. It has been decided to rethink the strategy of promoting alternative tourism and to reorganize the trainings, because of the difficulty and danger of trying to include our Syrian partner Cheikh Hilal in the 2011 AREMDT projects.

– Trainings on the creation of trails and on security and management in Jordan,
– Trainings with the French Long-Distance Hiking Federation in France,
– Supporting Ehmej municipality in tourism marketing strategy

– Exchanges of experience during the visit of Jordanian partners to Lebanon,
– Meeting with actors involved in new solidarity tourism projects during the International Forum on Fair Tourism and Sustainable Development (FITS) with AREMDT members in Morocco,
– Meetings in France with various partners involved in responsible tourism and natural parks.

Promotion of the alternative approach and awareness activities: